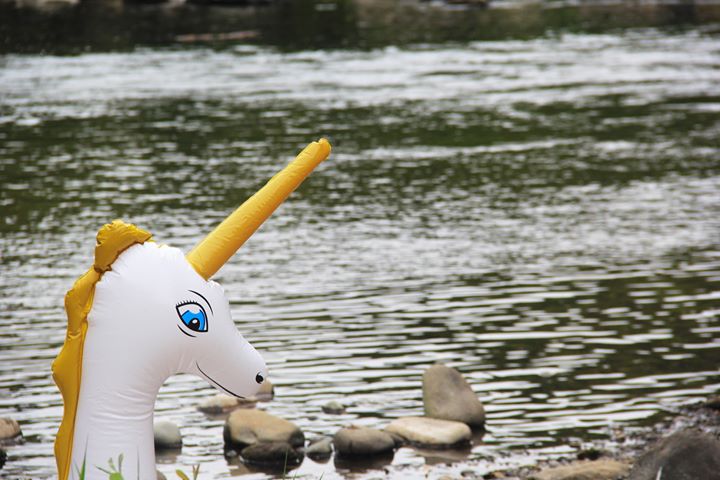 World Insane Is The Overloaded Brain

We’re already socially distant. The pandemic is reaction to the systemic distortion of academics. 5G is radioactive pollution while the body succumbs to inner confusion designed and spread by mass media controlled execution. Mistrust is a must in a world built on ashes to ashes, dust to dust. The meek won’t inherit the earth as stock markets crash and cryptocurrency gains its worth. All in all as hysteria rises the unseen government builds firewalls to prevent a scenario that ends in total recall and catastrophic downfall. The love frequency has been corrupted by mental meltdown and deviant delinquency. Stay aware and resilient, maintain your militant stance, we’ve been infiltrated by reptilians. Tomorrow never knows but today the heat signature in the atmosphere grows causing an unprecedented increase in the force of tidal flows. We must dwell and excel together as we have crossed the threshold into the new forever. 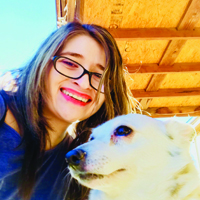 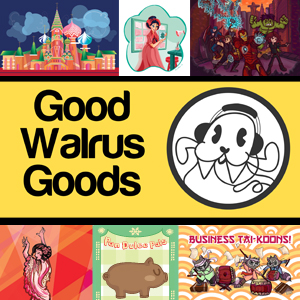